The valley of Swat has been celebrated as a pious land of Buddhist learning and pilgrimage. The history marks “Swat” as a place where Gautama Buddha came himself and preached people.

It was a land of stupas and monasteries where people came for worship and education. Currently, there are more than 400 Buddhist sites in Swat and the most important ones are the remnants of Butkarha-I.

Another historical site in Swat is Udayana also known as the “Garden of epics” and the “Valley of hanging chairs”.

On this historical land, the preparatory battles before the conquest of South Asia were fought by Muslim conquerors, Mahmud of Ghazni, Akbar, and Babur of Ferghana.

When talking about the culture of this unsung jewel of KPK, the hospitality and magnificence of locals, storytelling among folks, stone carving, wood carving, the ornaments, embroidered accouterments, and handicrafts of Swat can’t be overlooked.

Tourists from all over the world are attracted to this place due to the unique identity of its culture. 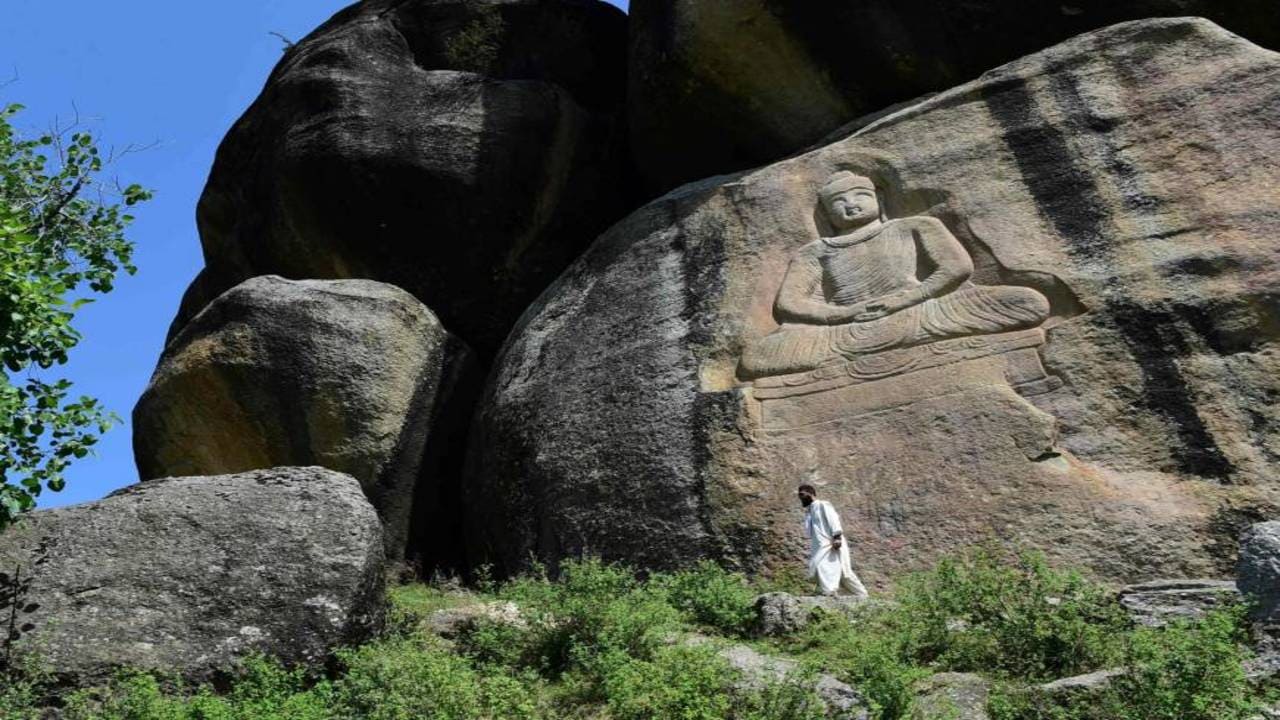 As the place has been regarded as home to ancient Gandhara civilization, the Buddhist art of Gandhara is its remarkable feature.

The sculptures and remains of shrines and monasteries in Swat valley revealed that stone, stucco, and terra-cotta have been used in their building by ancient civilizations and their footprints can still be seen in the novel stone carving tradition of Swat. 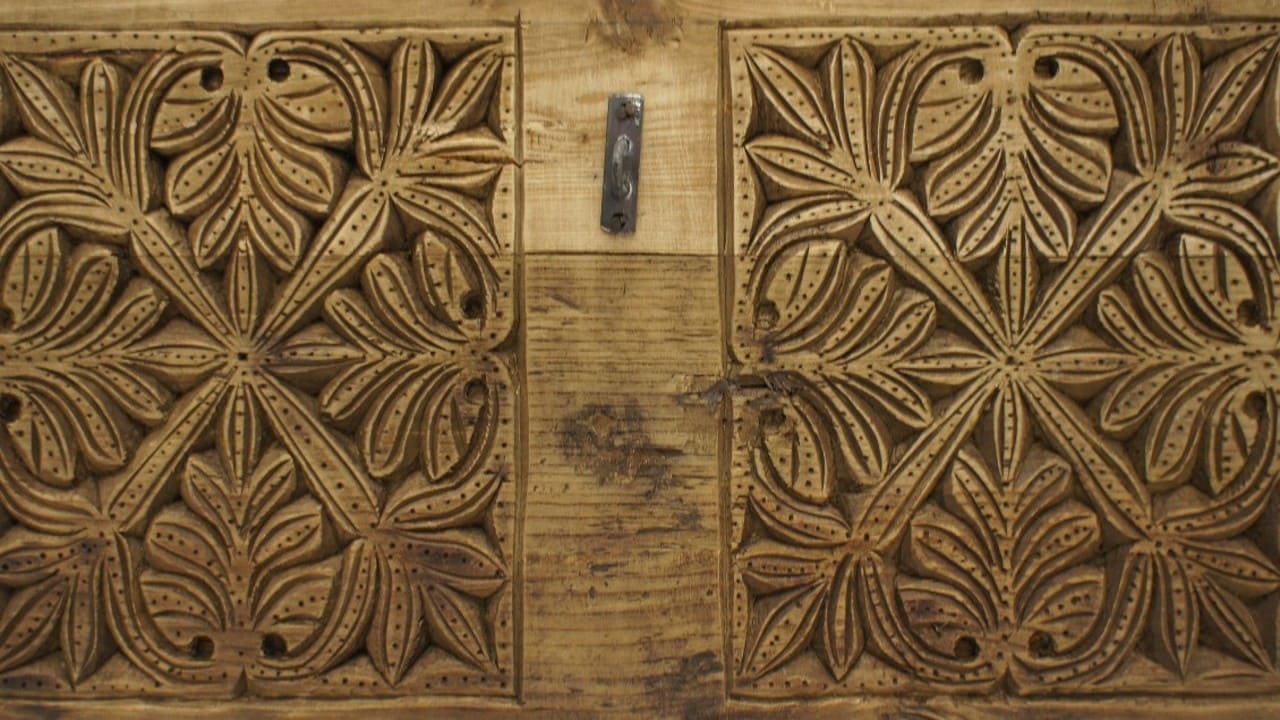 Like stone carving, wood carving is another passion and artistic craving of the assiduous artisans of Swat valley. The aesthetic sense and relationship of handicrafts workers have reflected in their wood carved accessories.

The abundance of forests has made the locals relied on wood handicrafts and they produce decoration pieces, artistic furniture, and ornamentation out of wood.

The masterpieces of artwork are available in Swati bazar which is the major attraction for tourists. 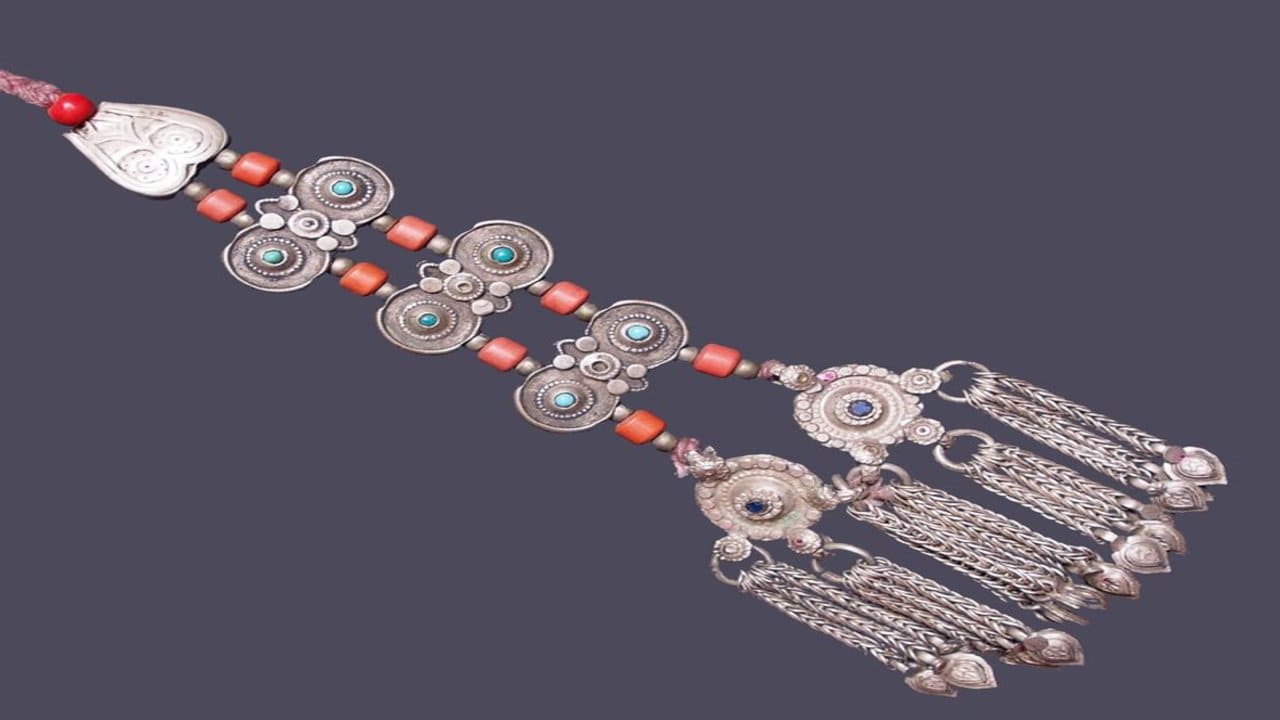 Swat is a perfect spot for the jewelry lovers as the skilled artisans of the valley are known for designing and creation of outstanding jewelry for females to enhance their splendor and ecstatic beauty.

The jewels found at Swat are made up of glittering gold, sparkling stones and jewels, and shimmering silver. Jhoomer also was known as Teek or Zanzerona is an intricate jewel for head designed by goldsmiths of Swat.

For embellishment of the neck, Ogai, Ameel, Taweez (amulet), and Zanzeer (chain) are the famous antiques of Swat valley. Junkai, Deeday, or Walai made of gold or silver are small hanging tassels worn in ears are Swat oriented jewels and could be found in its markets.

Natkai, Pizwan, or Dandar is a small jewel worn to enhance the beauty of nose is another incredible ornament found in Swat valley.

Bangary or Karay made of gold or silver are the jewels for relishing hands of females in Swat. Pekaray, Panzib, or Payal, producing sounds like wind chime, is the eminent jewel worn around feet.

The valley is full of these jewels in their antique form as well as new symmetries. 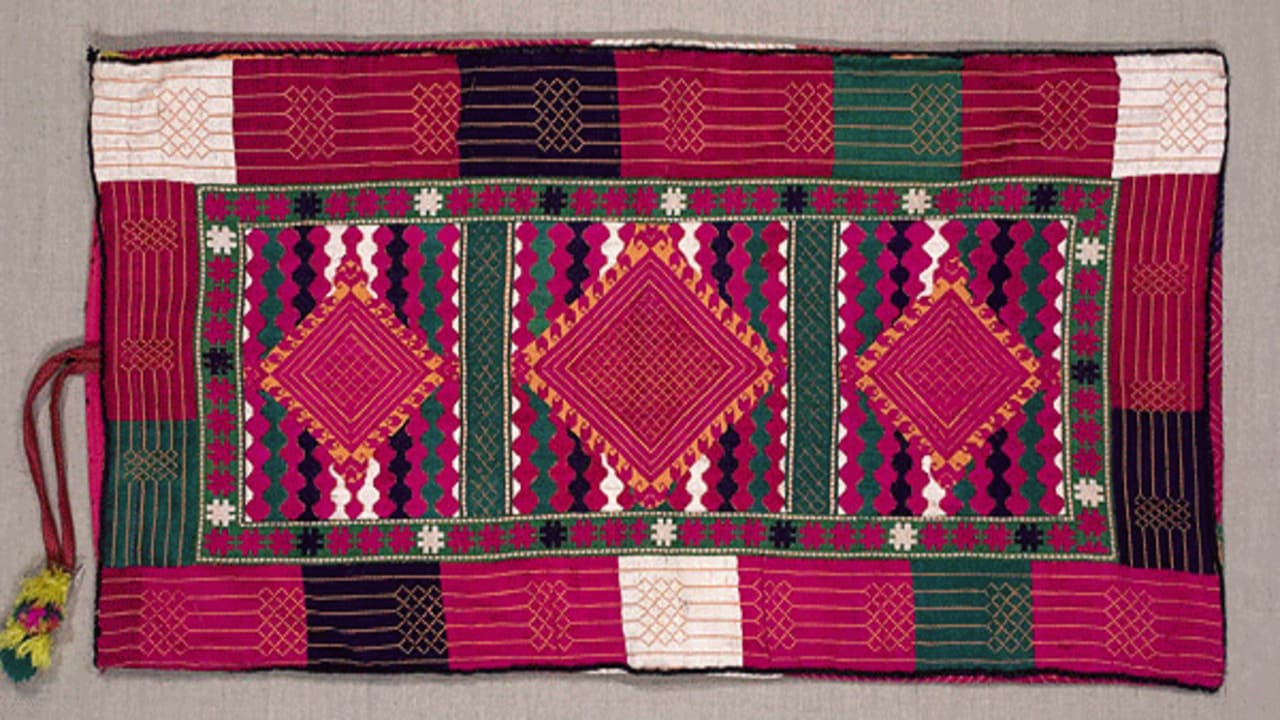 Embroidery and hand sewing of Swat also known as Swati embroidery is renowned for its uniqueness and creativity around the country.

The talented and creative women of Swat, within boundaries of their homes, decorate and embellish the garments, shawls, veils, bedclothes, blankets, and caps and their men sell them in markets. 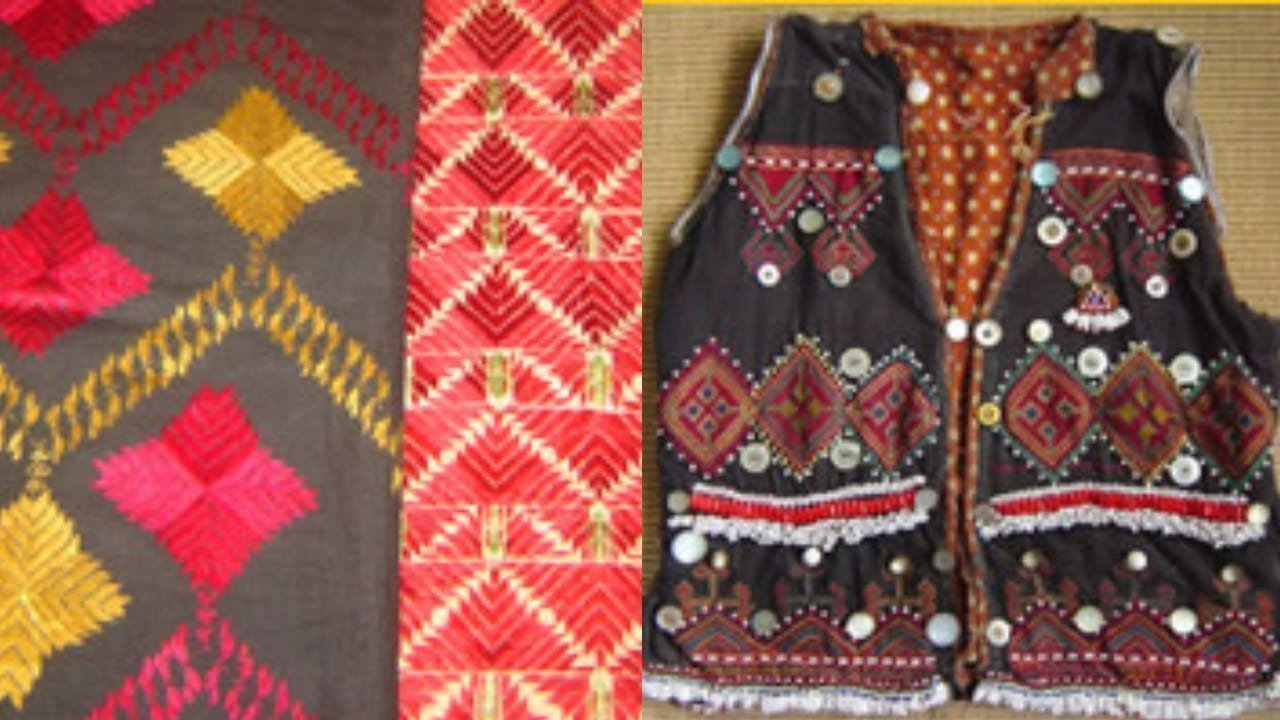 The art of embroidery and handicrafts is an incredible feature of artisans of Swat valley.

Sharai (woolen shawl for men) is a traditional garment adorned by men during the winter season and is weaved by Jollagan (weavers) in established cottage industries in different regions of Swat.

Shawls woven for women also have a huge demand and generate huge profits for merchants. Another winter handicraft is Pakool (woolen cap) formed by hardworking artisans of Swat and is customized according to the preference of customers.

Be the first to comment “Swat History” Cancel reply